One is the Loneliest Number 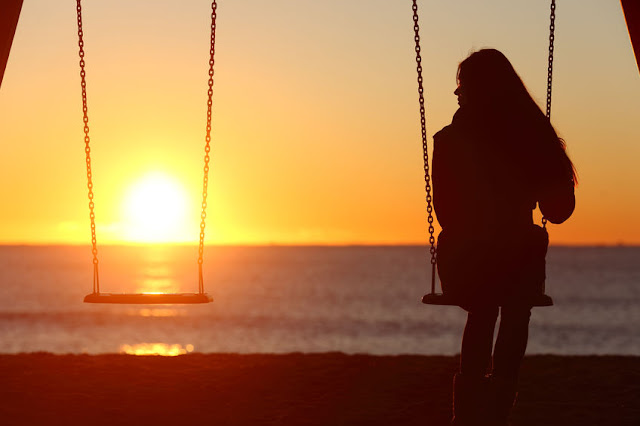 In the age of social media and Internet, it seems there are unlimited ways to stay connected to each other at all times. Yet, loneliness is as pervasive as ever. According to an expert conducted study one-fifth of Americans define themselves as lonely (a number that according to AARP increases to about 35 percent for people over the age of 45).

Loneliness, as Carla Perissinotto, a UCSF geriatrician says is "the discrepancy between one's desired relationship and one's actual relationships"

First, let's begin by how can you identify yourself as lonely?

Sociologist Mary Elizabeth Hughes of Duke University says all you need to do is ask yourself the following three questions:

If you answered "often" to any of these questions, it may be time to open up the discussion of loneliness. Physiologically, it has actually been shown that the lonely brain is different from the non-lonely brain. John Cacioppo is one of the nation's leading experts on the neurobiology of loneliness and director of the Center for Cognitive and Social Neuroscience at the University of Chicago. Cacioppo notes that "the brain switches easily into self-preservation mode when we're feeling loneliest, quick to see social danger even when it isn't there."

How to address loneliness..

Since the lonely brain responds differently to stimuli than the non-lonely brain, the primary difference is in the way they interpret their interactions with others. Ohio State published a study that said these individuals were "more likely to attribute problems in social relationships to others and to see themselves as the victims who are already giving as much as they can to their relationships." This can be a brutal cycle that continues on as the conversation is repeated in their heads after the interaction has ended.

This isn't something that can change overnight, but through a helpful outside ear and aid, talking through your feelings can help bring it into the light. My door is always open if you would like someone to connect to. Feel free to reach out to me for an appointment. You can either email me at leemiller.therapist@gmail.com or call my office at (310) 614-0323.